A series of marketing and Informational Videos created for TNT 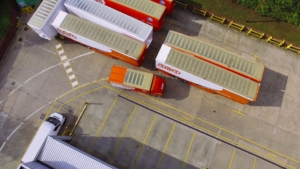 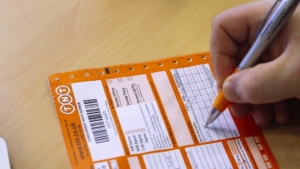 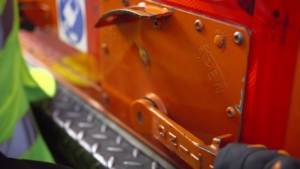 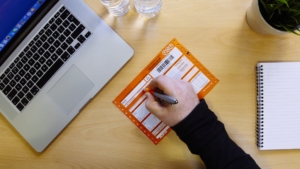 As a part of Green Gorilla’s ongoing relationship with TNT they approached us to create a series of marketing and informational videos. The core aim of the video was to help reduce the number of customers submitting paper consignment notes as they are more costly and prone to errors.

So, we achieved this by filming the process for each in a clear and concise manner to emphasise the lengthy process of the paper consignment.

Because we’re a video production company, we relish the chance of being able to turn a mundane subject matter, into something entertaining. We filmed the process using a combination of different filming techniques to keep the video as entertaining as possible.

Undeniably, drone filming is becoming more of a must have tool in a film makers arsenal. TNT haven’t had  any aerial filming done up to this point so they were excited we could get this involved. Shooting over two days across multiple locations in the West Midlands we were able to create a much needed promo.

Storyboading is a must when you work with large corporations like TNT. Ensuring  your inline with brand guidelines, makes the film editing a much smoother process.

This film gave us a chance to show off our cinematic skills in contrast to our other tutorial films we have made for them.

A series of Marketing and Informational films that would be used across multiple platforms to solve an ongoing problem. The films were successful on their Youtube channel as well as being used on their website film.

Finally, TNT have since informed us that the video has been extremely successful. They achieved a reduction in paper consignment notes and they are extremely happy as a result.

After a Marketing and informational Video? Get in touch today for a quote!