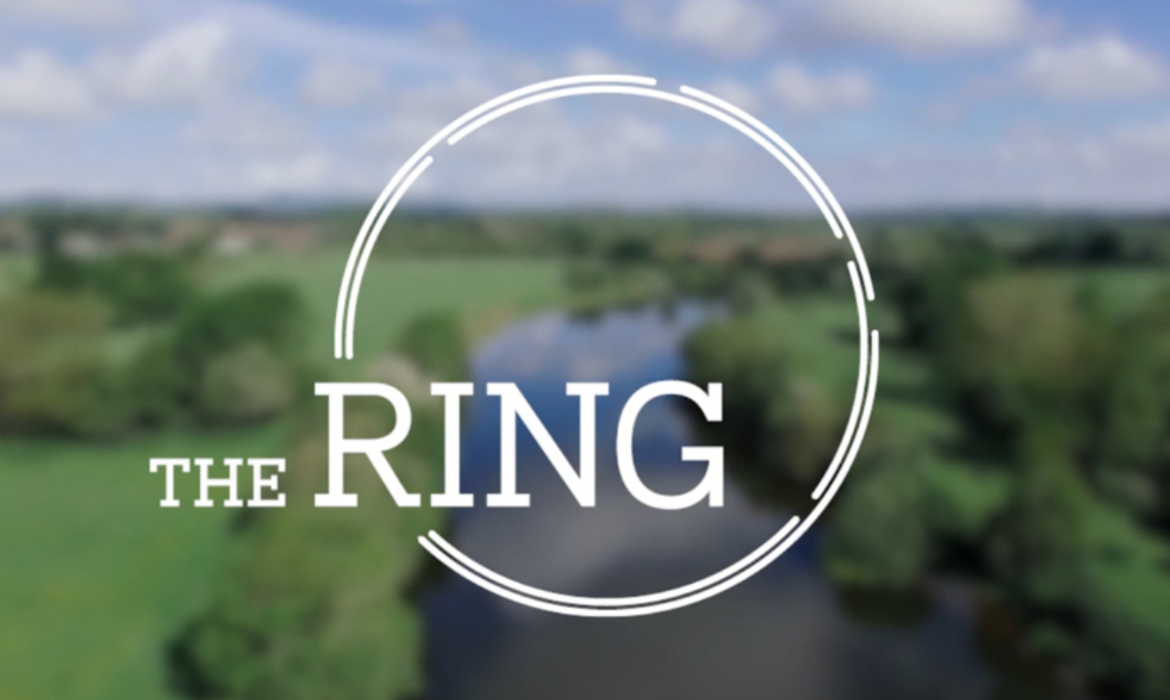 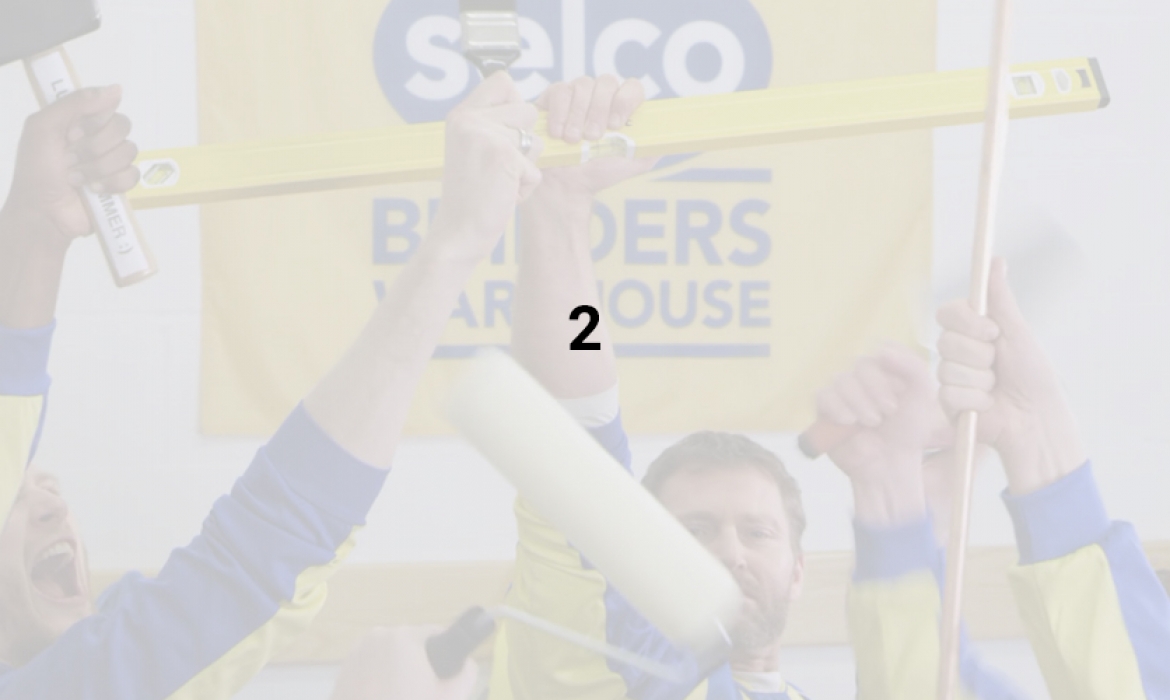 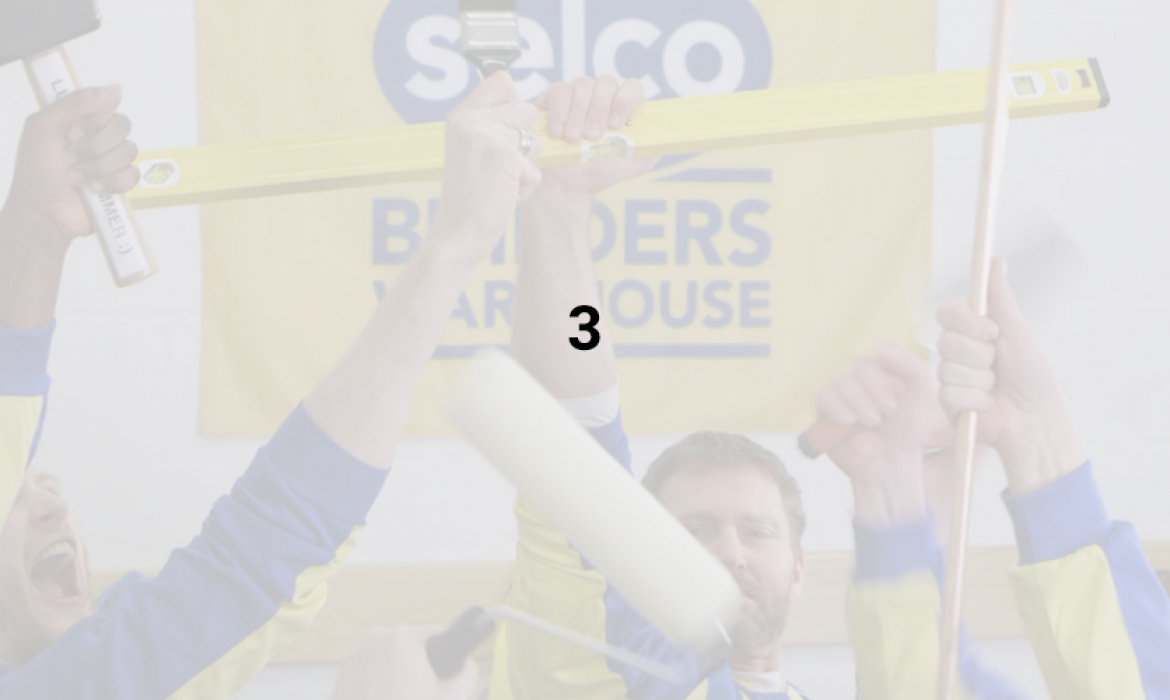 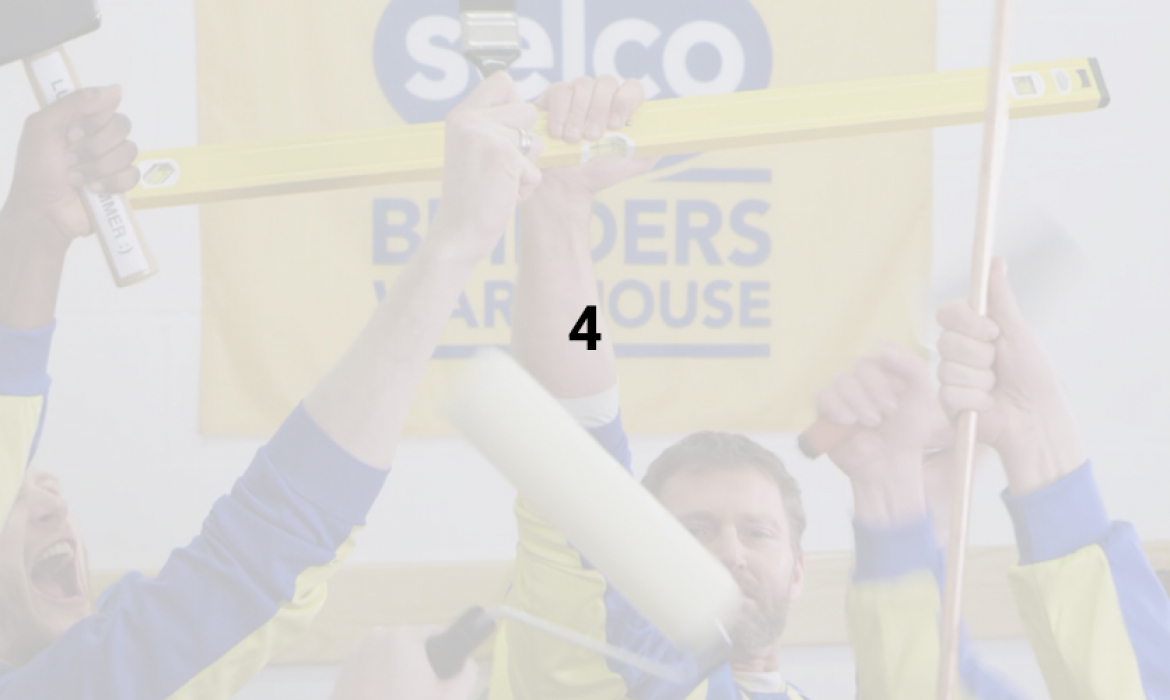 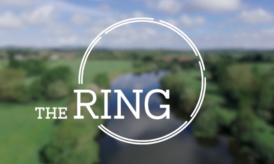 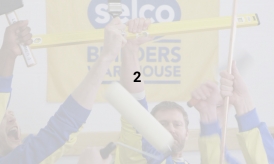 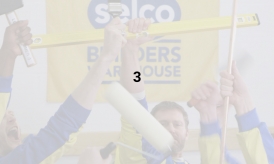 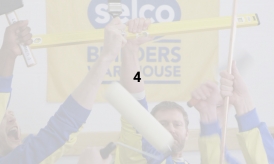 Canal and River Trust which acts as the guardianship of British Waterways canals, rivers reservoirs and docks in England and Wales.

As an experienced video agency, our approach was to focus the core of the social media film around those involved in the project. We achieved this by conducting informal interviews with a number of people. These included the organisers, artists, those receiving the commissions and the local communities from the program.

This worked to highlight what the program is all about, the benefits to its local communities engaging with and supporting The Ring and finally, a call to arms.

The interviews were supported by the striking visuals of key locations and activities. For instance, we captured aerial shots, timelapses and used creative camera movements. These were shot over a number of days around the Droitwich and Worcester area, which is host to a number of beautiful waterways. In particular, we used our DJI Mavic to capture a variety of drone filming and photography. These shots worked to really give a great perspective of the canals.

When you have such a beautiful backdrop to work with, it makes our job as a video agency that little bit easier. Therefore, our content and structured interviews helped to reinforce the core message, brand awareness and further served to keep the social media film engaging.

A social media film around 5 minutes in length. Upon completion, we delivered a number of shorter edits to suit different social media platforms.

Want a social media film to support your digital marketing campaign? Get in touch for a quote!