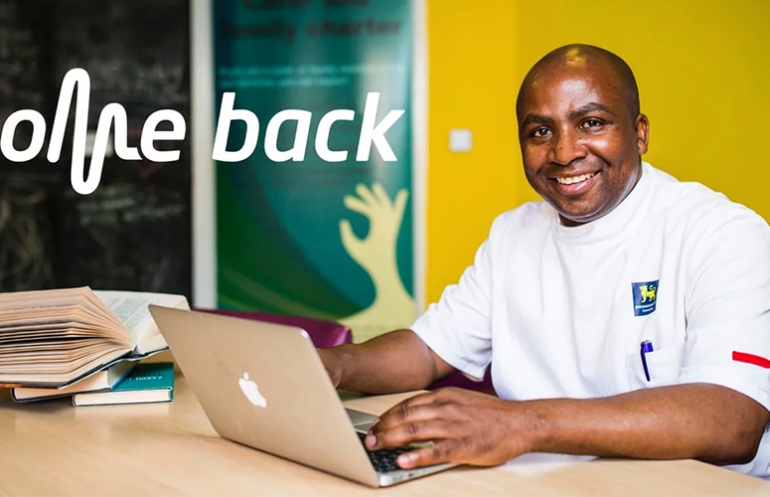 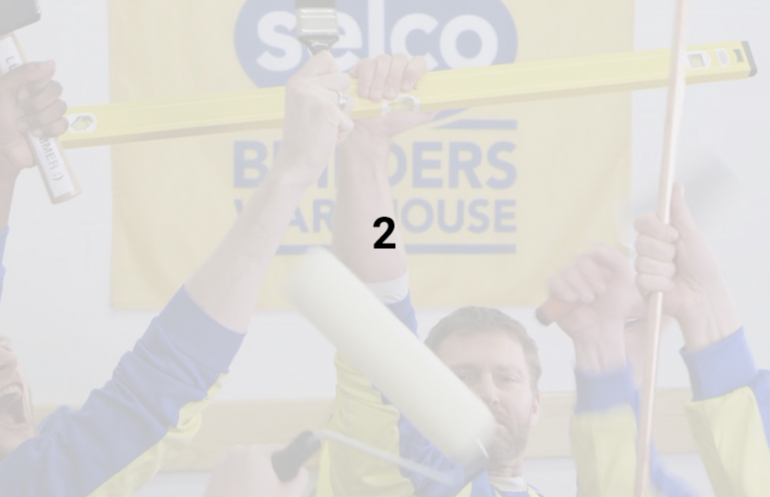 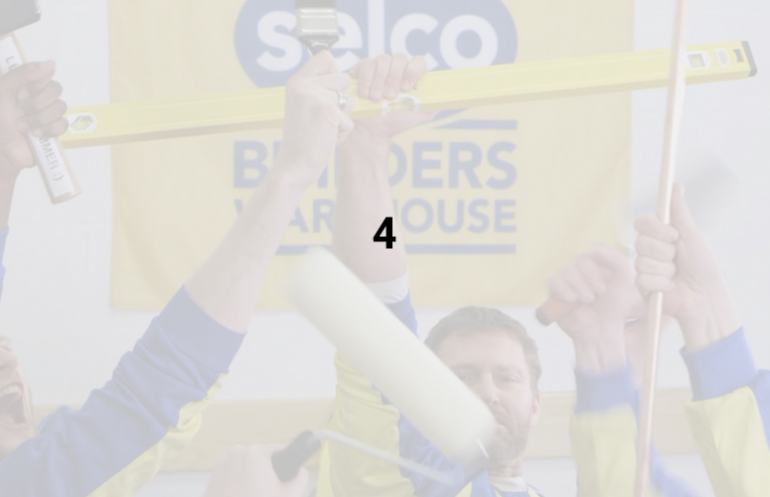 As a part of our ongoing partnership with Mitchells and Butlers, Green Gorilla Films were commissioned to create social media promotional films for Miller & Carter.

To create an informative and creative film surrounding Miller & Carters’s infamous Steak School. The film would be used at the their yearly pride awards as well as on their website and social media.

We have worked with Mitchel & Butlers several times on many of their brands, but this time we got to eat steak!

Miller & Carter were after a London video production company and were were able to meet their brief and their needs.

So, as a film production company our approach was to let the interviews and honest reviews from the Craft Guild Of Chefs lead the film. These are some of the elite catering figures in  the country and it was great to hear what they had to say about Miller & Carter.

Filming took place at the Miller & Carter Steak School and it was great to see the passion that goes into their product’s.

In brief, a promotional film that can be used on multiple platforms and easily adapted to suit current needs.

Finally, here is what Miller & Carter had to say:

“In short, Green Gorilla are a great team to work with. They quickly understood the brief, needed little creative direction on the shoot. They made sure the video capture was seamless on the day. Amends were done very quickly and the output was to an incredibly high standard. Would definitely work with these guys again!”

Want a Promotional film to support your digital marketing campaign? Get in touch for a quote!