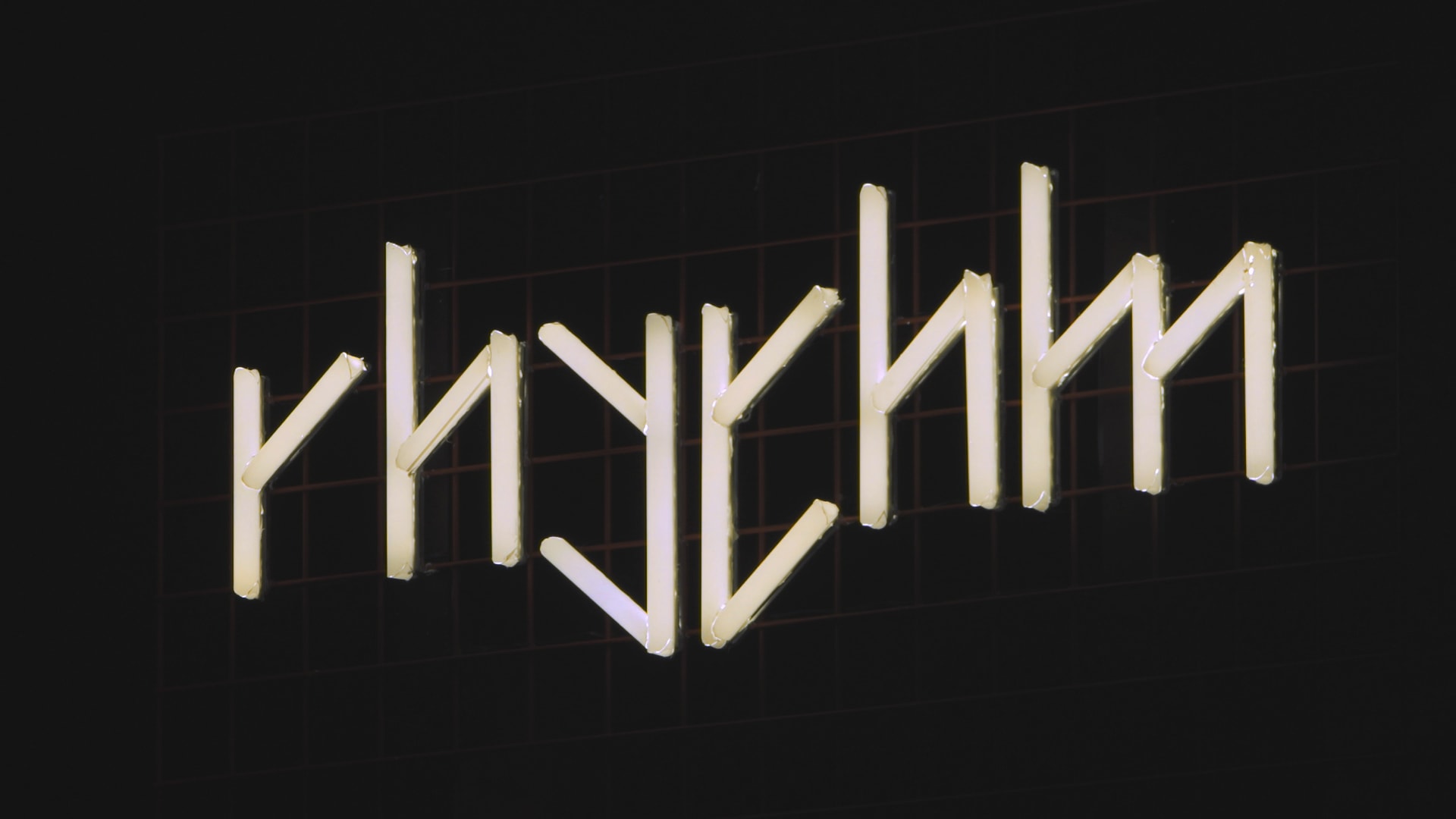 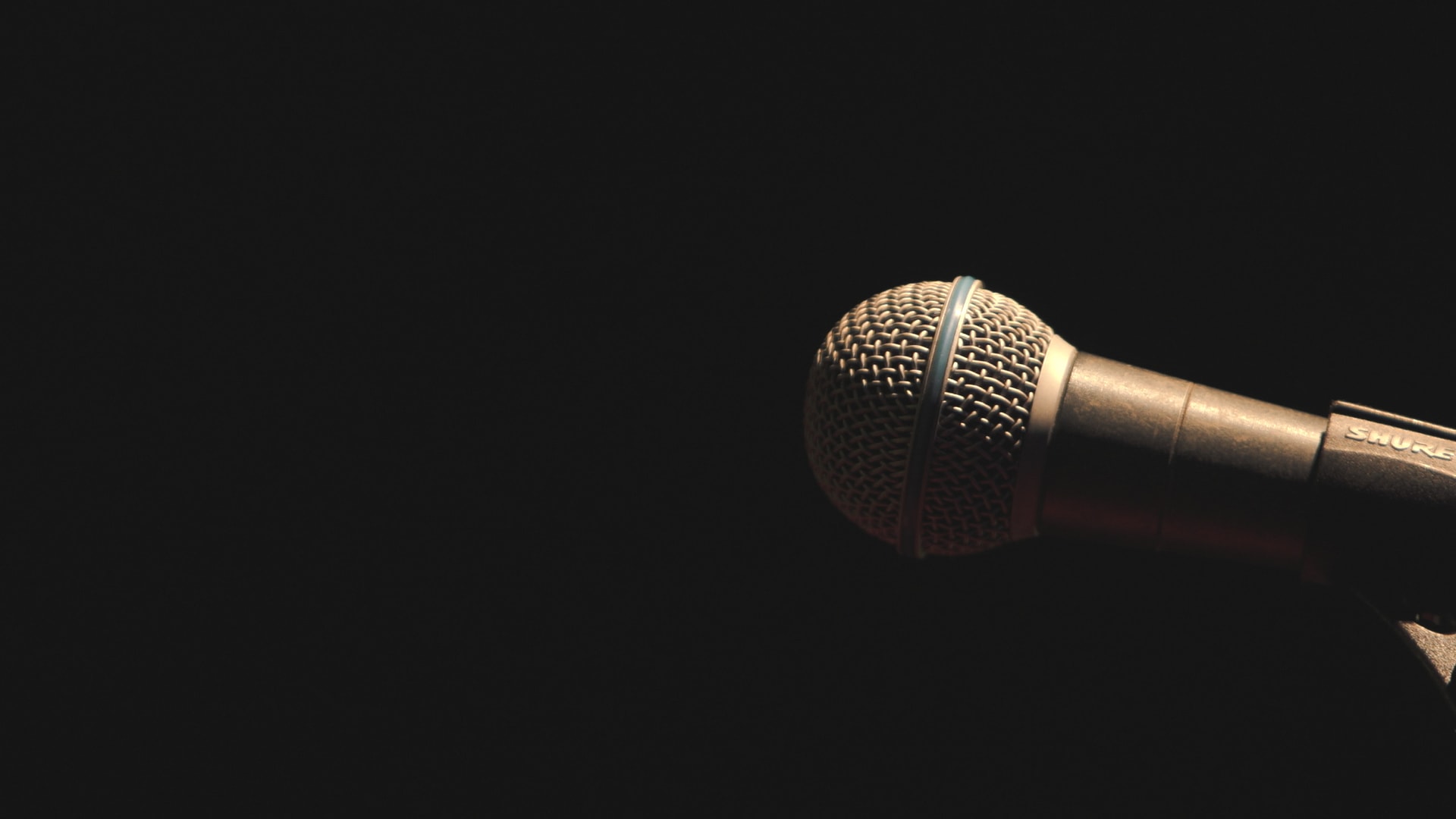 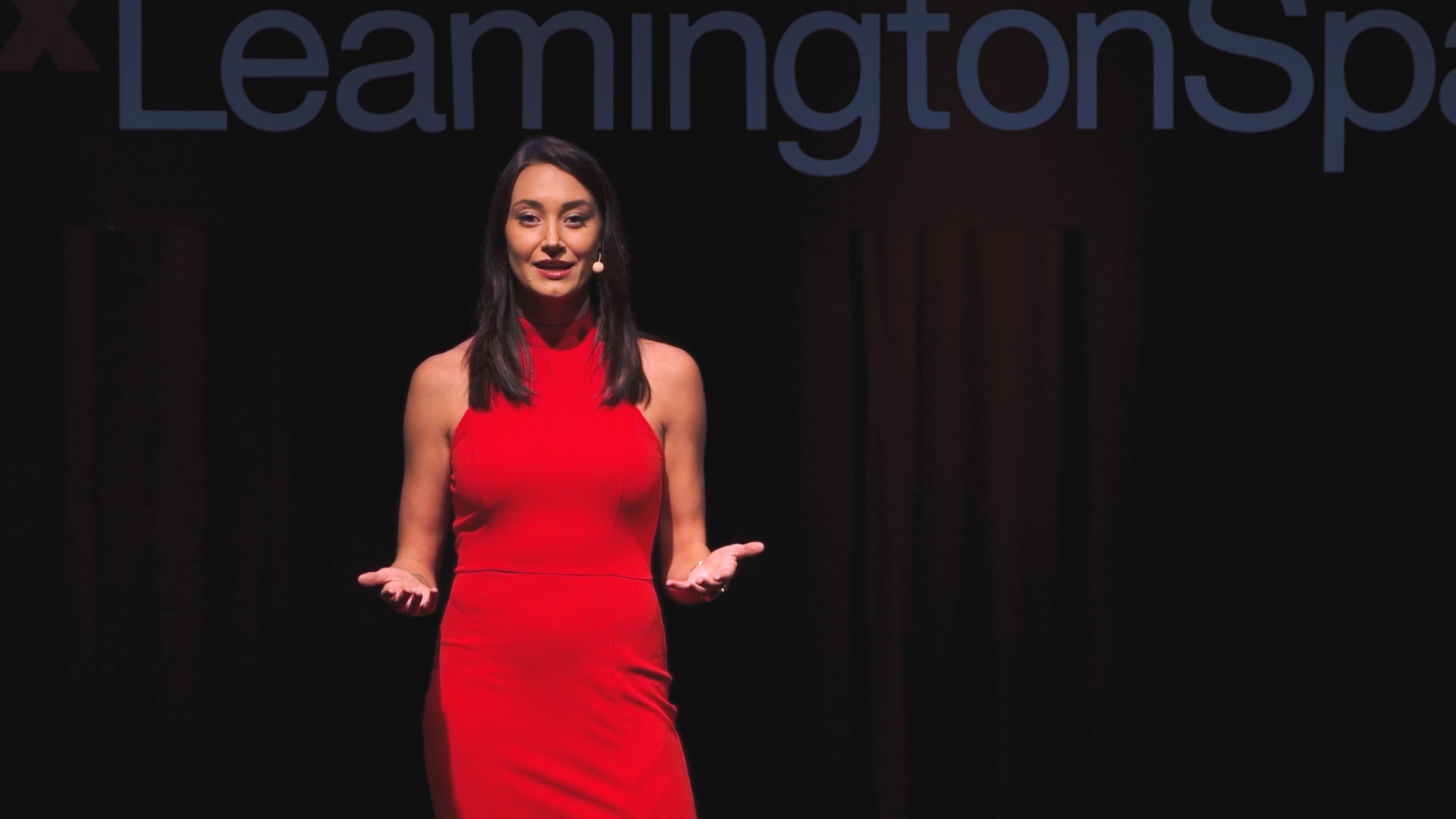 TEDx Leamington Spa is a programme of local, self-organised events that bring people together to share a TED-like experience. Organised by a team of dedicated volunteers.

At a TEDx event, TED Talk videos and live speakers combine to spark deep discussion and connection. The organisers of TEDx Leamington Spa approached Green Gorilla over 4 years ago to film their first Live Event.  They needed videos of each talk and a promotional film for use across social media.

We’ve been filming them ever since!

The most recent Live Event took place at the music venue: The Assembly in Leamington, very fitting given this years theme of Rhythm.

Film production and Live Event filming is a collaborative feat. TEDx Leamington Spa was no exception. We worked with so many committed volunteers and organisers from start to finish when filming these live events.

The finished videos and promotion films wouldn’t be what they are without the great collaboration that TEDx Leamington Spa provides. The whole production was in great hands and the finished product is used to the best of its ability when being used for marketing and to promote next years event.

Over the years we have delivered numerous TEDx talks for the use of TEDx Leamington Spa and its speakers. As well as promotion film for each event. All ready for social media to be used to promote the next years live event

Get in touch for a quote!