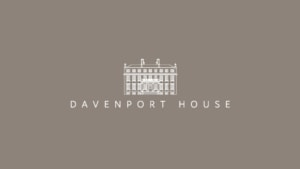 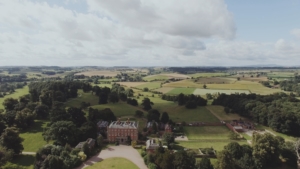 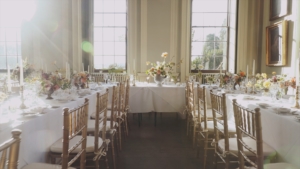 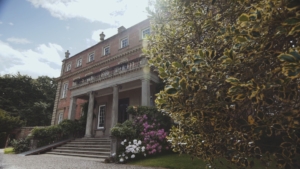 Davenport House is a unique and unforgettable Wedding Venue, steeped in history, elegance, style and romance. Located in the stunning Shropshire Countryside, it offers an enchanting destination intended for the joy and celebration of weddings.

Country House Wedding Venues commissioned Green Gorilla to produced a Promotional Video for Davenport House. It needed to be suitable for their website and social media.

As a film production company, we are well experience when it comes to filming country houses and unique wedding venues. It’s our bread and butter.

We also know just how important lighting is to a stylised shoot. We were very lucky to have a lot of natural light to work with on the day. Using it to breath life into each and every room.

Because we worked with such a talented marketing team and stylists we know the production and finished film was in great hand from the very start.

The filming took place on location (of course), in Shropshire. It gave us so much great freedom to create some fantastic drone cinematography across the rolling hills surrounding the Country house.

Drone filming is an integral part of a film production for Country Houses and unique wedding venues such as Davenport House. Showing off not just what the venue has to offer but the surrounding areas and scenics view it has to offer.

A must have for any Wedding Venue!

A Venue Promotional Film to be used on the front page of their website along, as well as being suitable across social media.

The production was a huge part of a much bigger promotional film campaign for Country House Wedding Venues spanning numerous country houses, hotels and wedding venues.

Want a venue promotional film? Get in touch for a quote!